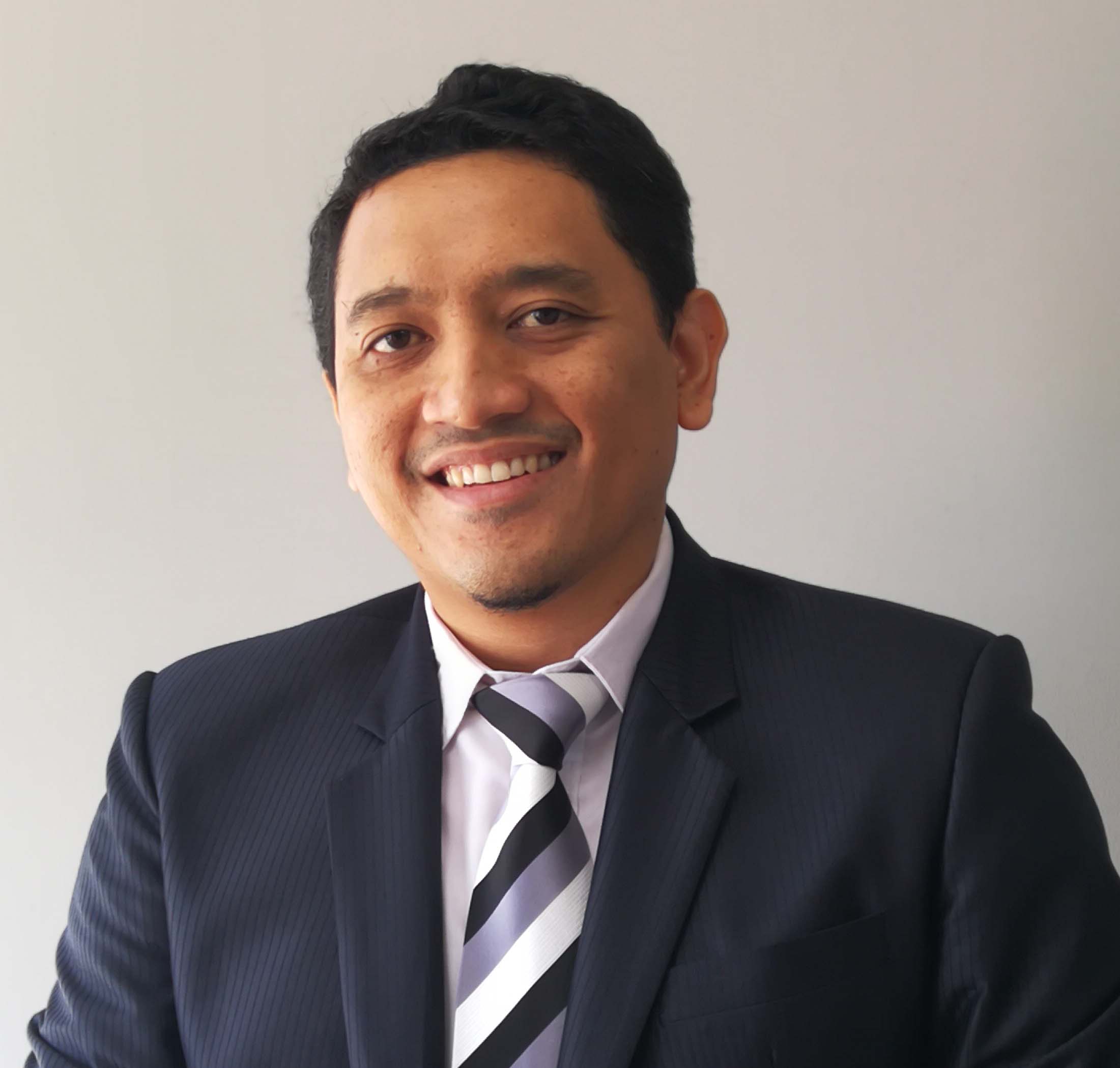 Ahmad started his career at Permodalan Nasional Berhad where he served as analyst for over 8 years in the private equity department. He was appointed as VentureTECH’s Head of Investment from 2012-2015 before leaving to Malaysian Resources Corporation Berhad (MRCB) to work on Special Projects under the Executive Director’s Office. He returned to VentureTECH as Chief Investment Officer in 2016. Ahmad completed his Graduate Diploma in Applied Finance and Investments from The Financial and Securities Institute of Australia. He also holds a Bachelor’s Degree (Hons) in Computer Science with Information System from The University of Manchester.