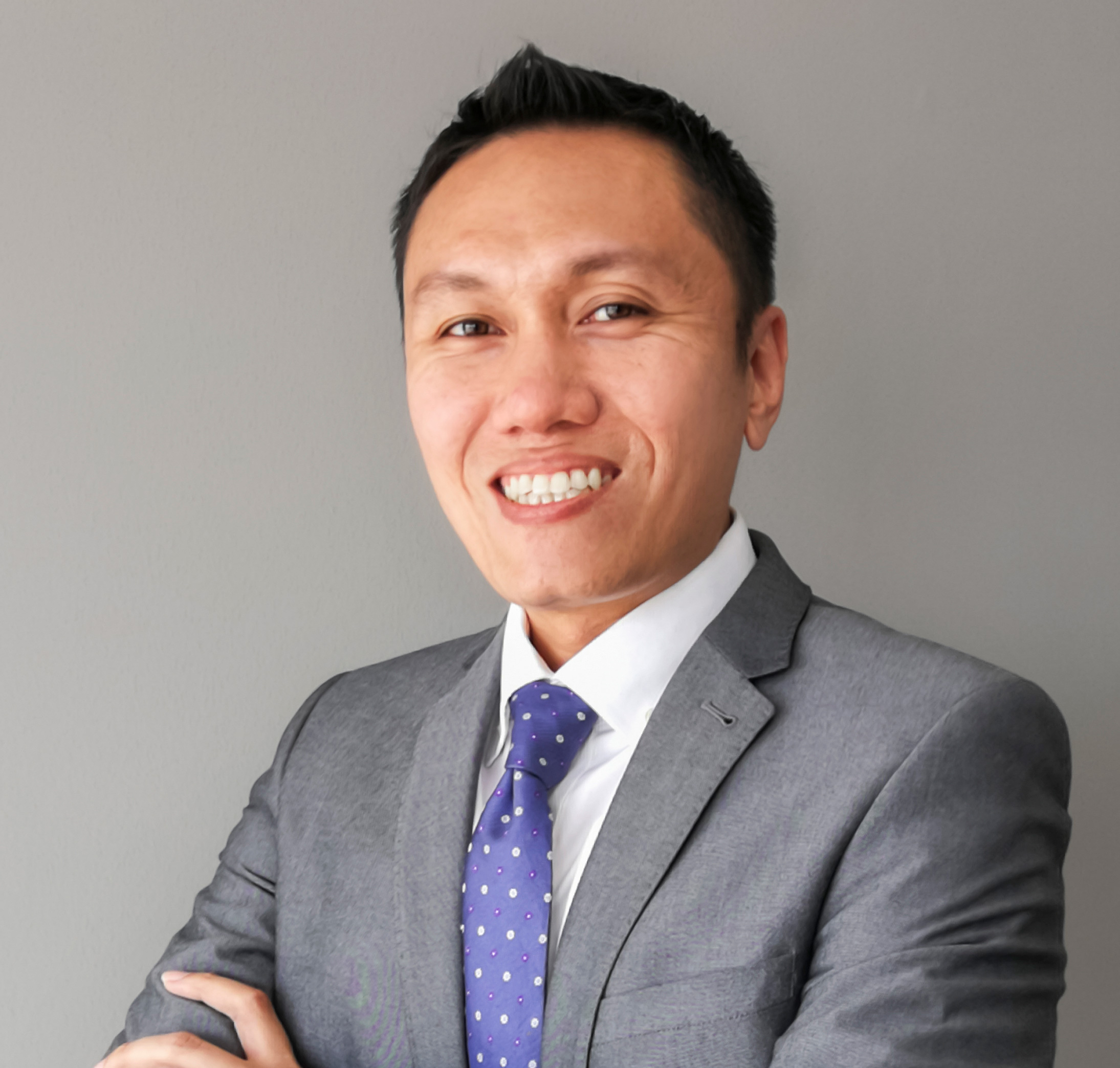 Nizam was appointed as Senior Investment Manager at VentureTECH in 2016. He was previously with Malaysian Resources Corporation Berhad (MRCB) where he pursued new business ventures for MRCB under the Executive Director’s Office. Prior to MRCB, Nizam spent over 5 years at Sime Darby Berhad and 4 years at Prokhas Sdn Bhd where he worked extensively on procurement, legal and secretarial matters, and corporate advisory. He received his Bachelor of Laws (LLB) from The University of Manchester in 2003.