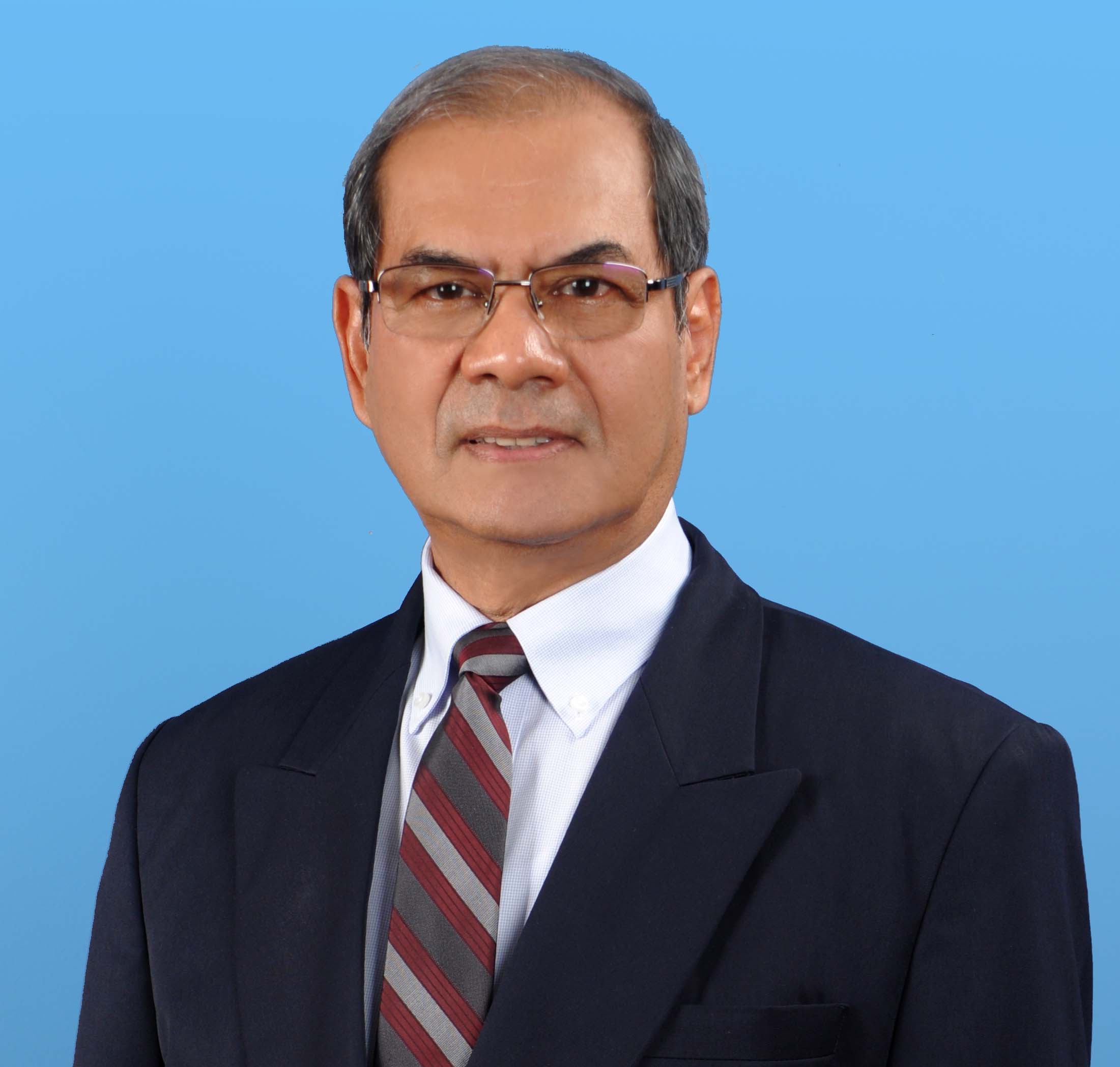 In his more than 25 years as an academic at Universiti Kebangsaan Malaysia (UKM), Sanusi has performed roles ranging from lecturer to curriculum developer, for both undergraduate and post-graduate programmes, while also serving as faculty administrator. Upon his return in April 1975 from the University of Reading, United Kingdom, after completing his PhD in Bacteriology, he joined UKM as lecturer. In 1986 he was appointed Professor of Microbial Ecology and continued teaching until his mandatory retirement in July 2002. He has held academic positions at other universities, for periods ranging from 6 months (Oregon Health Sciences University, USA, at the Department of Radiation Oncology, 0.25 FTE) to 2 years (Open University Malaysia).

Amongst the more notable academic programmes that he developed during his career, besides those in his specialized field of Microbiology, were Dietetics, Optometry, Cellular and Molecular Biology, Insect Pathology, Mushroom Science, and Science Journalism (at Universiti Kebangsaan Malaysia) and Science Education, Mathematics Education, Mathematics and Management, Mathematics and Information Technology, and Sports Science (at the Open University of Malaysia).

Sanusi has served as a UNESCO consultant for the project on mineral and nutrient cycling in estuarine and marine ecosystems (typically, the mangrove ecosystem): a two-week teaching assignment at the Marine Science Centre, University of the Philippines in Diliman. He taught aspects of tracer technology in understanding nutrient cycling in marine and estuarine environments.
Sanusi was also invited to participate as one of the regional resource persons for a UNESCO-funded workshop on the safe use of microbial insecticides at the Biotrop Institute, Bogor.
Soon after his career as both an academic as well as a faculty administrator, Sanusi turned to work for industry, first with the establishment of the first biomanufacturing facility in Malaysia and in Southeast Asia, Inno Biologics Sdn Bhd, serving as active ingredient CMO specializing in the business, an SVP post, there for 5 years (2003-2008) until the completion of the construction and commissioning of the specially adapted modular manufacturing facility based on German technology. Then he was invited to join as Principal Scientist (VP1) by Sime Darby technology Centre Sdn Bhd to help manage the first-of-its-kind oil palm genome R&D to improve palm oil production. He was with Sime Darby for 4 years (2008-2012).

Having acquired R&D experience both in academia and in industry, he completed the cycle of his engagement with UKM by sharing this experience with the university through the university’s technology transfer office (TTO), initially as part-time Technologist-in-Residence assisting the Director of the university’s Centre for Collaborative Innovation (CCI) and later as the Director himself for two years. In his time as director he restructured the TTO structural and functional organisation of the CCI to bring it from an organisation whose aim was mainly to accumulate IP to one whose main aim is to generate business through IP, considering that funding for protection of IPs and advancing product development is a financial investment on the part of the university, which therefore naturally (and crucially) expects returns on its investment. His two-year tenure as Director of CCI ended on March 1, 2017. 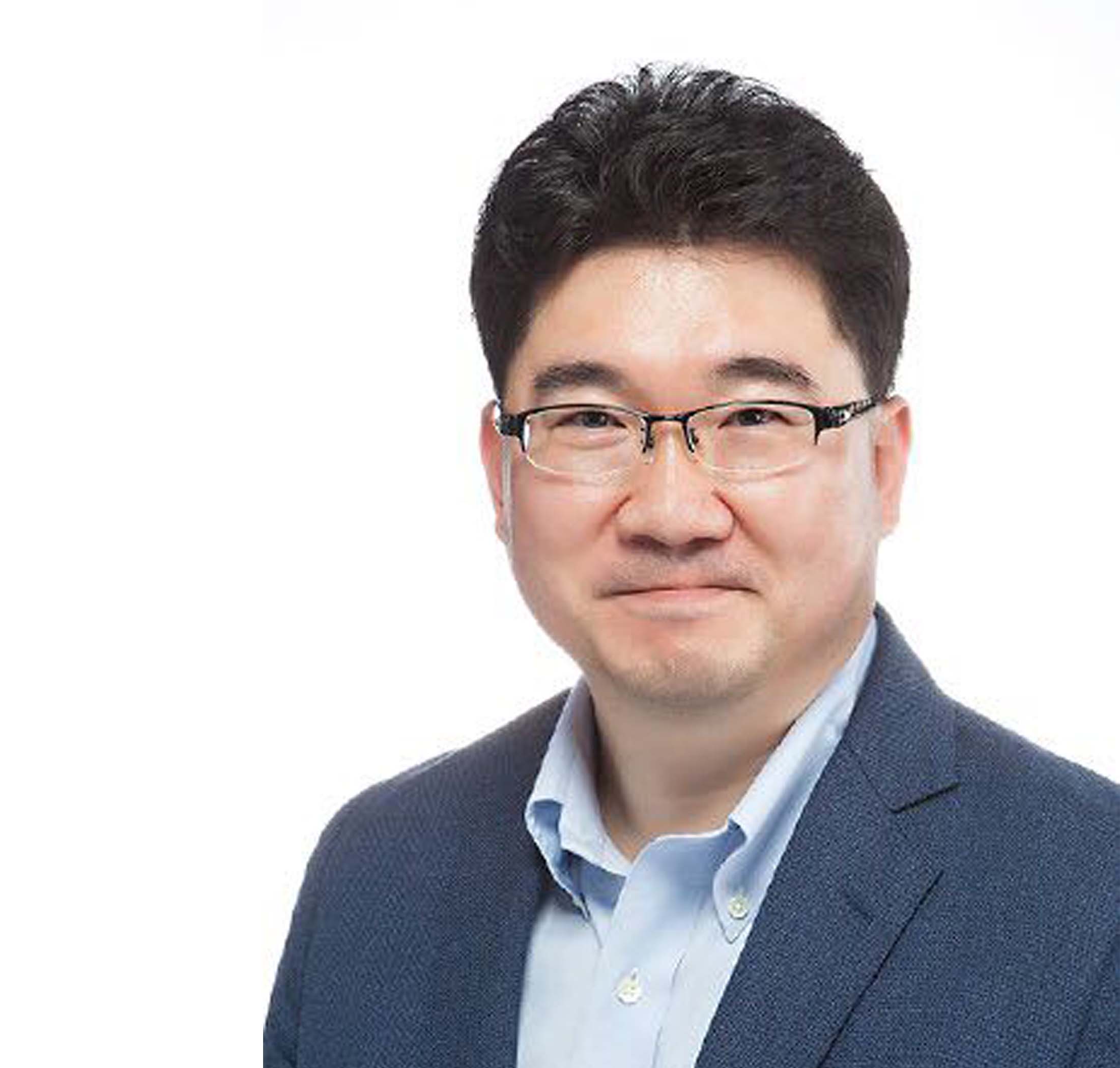 In the past he was the Director for Center for International Affairs, Division of Biotechnology and Welfare R&D Coordination, and Division of R&D Program Evaluation of Korean government in KISTEP (Korea Institute of Science & Technology Evaluation and Planning) starting from 2006.

Some of his contributions include a founding board member of Korea Society for Bio-Economy, a member of International Advisory Council for Global Bioeconomy Council, and a member of Korean Association for Policy Studies. 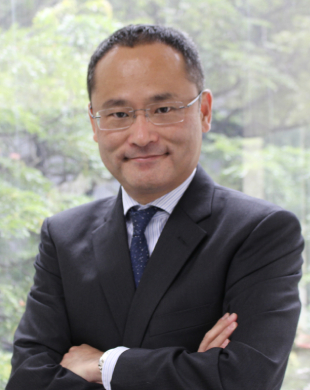