People – Board of Directors

People – Board of Directors 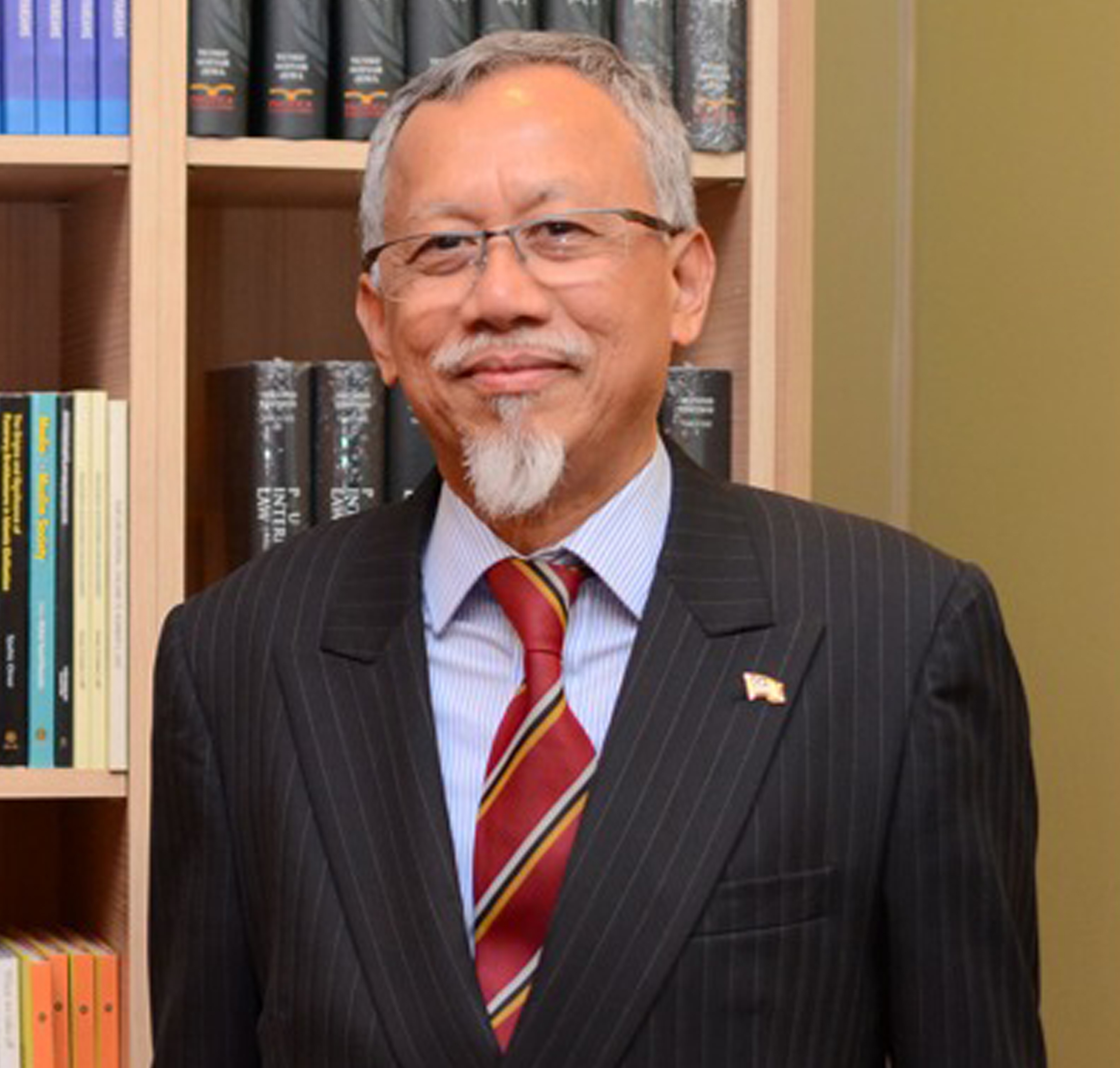 Datuk Ir. Khalilur Rahman Ebrahim graduated with Bachelor of Science (Hons) in Electrical and Electronic Engineering from Brighton Polytechnic U.K. in 1973. He obtained his Master of Science in Electronics from University Technology Malaysia in 1993.

He started his career in 1973 as a maintenance engineer in the communication department of Malaysian National Electricity Board. He joined Sapura Holdings in 1984 as Head of R&D, where he was responsible for the development of many innovative products like the PABX, mobile phones, pagers and feature phones, which won national awards.

For his contribution to the industry he was awarded the Entrepreneur Award by the Malaysian Malay Chamber of Commerce in 2005 “Anugerah Usahasama Tulen” and “Darjah Mulia Seri Melaka” which carries the title “Datuk” in 2008.

- Member of the Board of Governors, The Malay College Kuala Kangsar

- Member of the Board of Trustee of The Malay College Foundation

- Board Member, Malaysia Industry – Government Group for High Technology (MIGHT)

- Member of the Board of Governors of UNITEN. 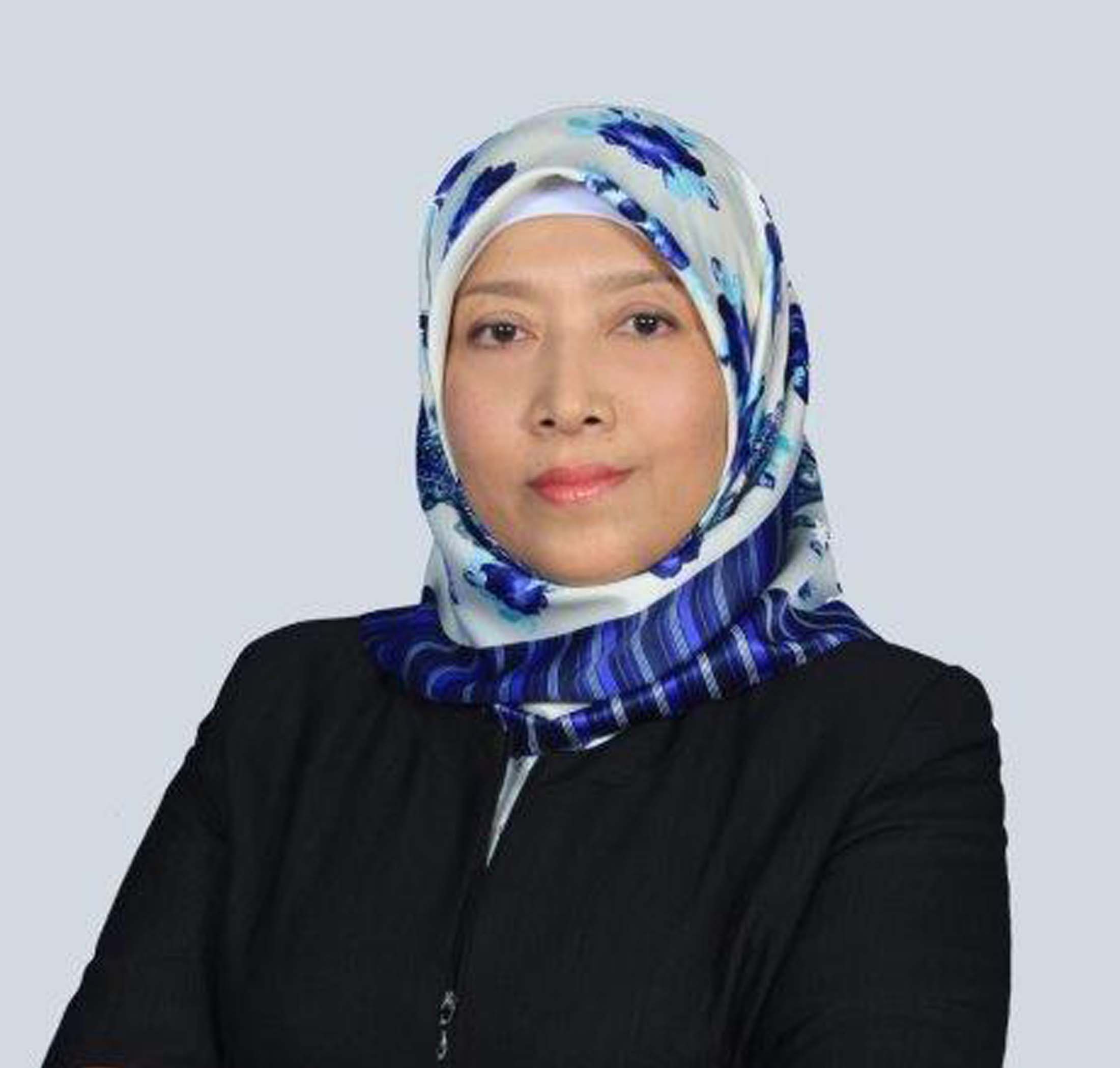 Norida is the Managing Director of VentureTECH since 2016. She was instrumental in establishing VentureTECH, a strategic investment company that encourages the growth of local industry including Bumiputera entrepreneurs in technology-based and emerging sectors through equity investment. She now assumes chairmanship and directorship in portfolio companies of VentureTECH.

Norida has over 25 years of experience in broad areas involving industrial development, corporate strategy and investment. Prior to joining VentureTECH, since 1999 Norida served as Senior Vice President and COO of MIGHT (Malaysian Industry-Government Group for High Technology) and in her various senior capacities she was widely involved in policy advice and implementation in advancing the country’s high technology industrial development and S&T and innovation agenda.

Norida holds a PhD in Mechanical Engineering from the Universiti Teknologi MARA (UITM) with research focus in technology management and R&D, and an MBA from University of Strathclyde, United Kingdom. She received a BA (Economics) from University of Winnipeg, Canada. She had also enrolled in Leadership Management course on financial strategy at The Wharton School, University of Pennsylvania.

A highly self-motivated leader, Norida embraces integrity as her core value and enjoys working within a challenging environment with a high degree of autonomy. 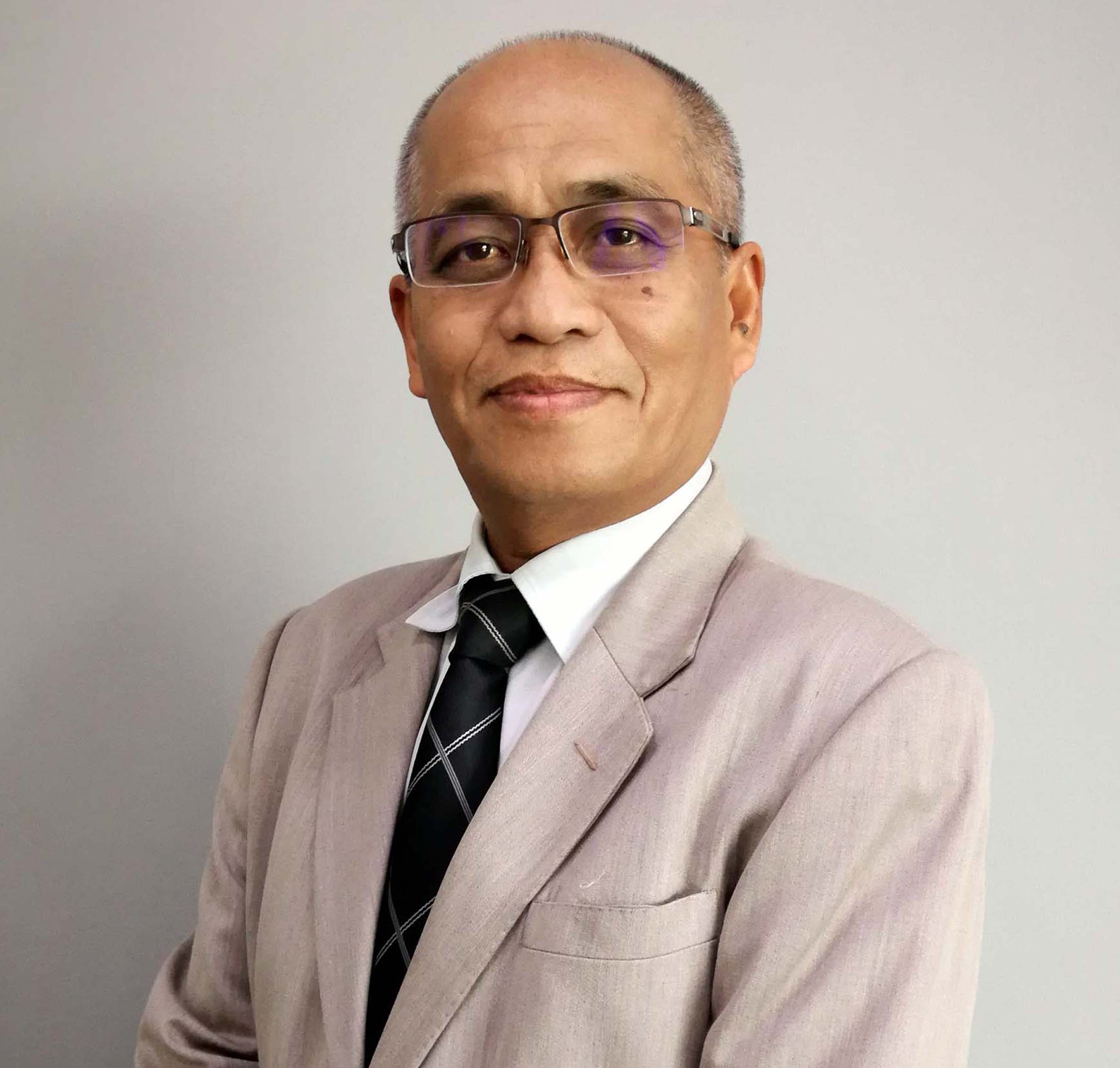 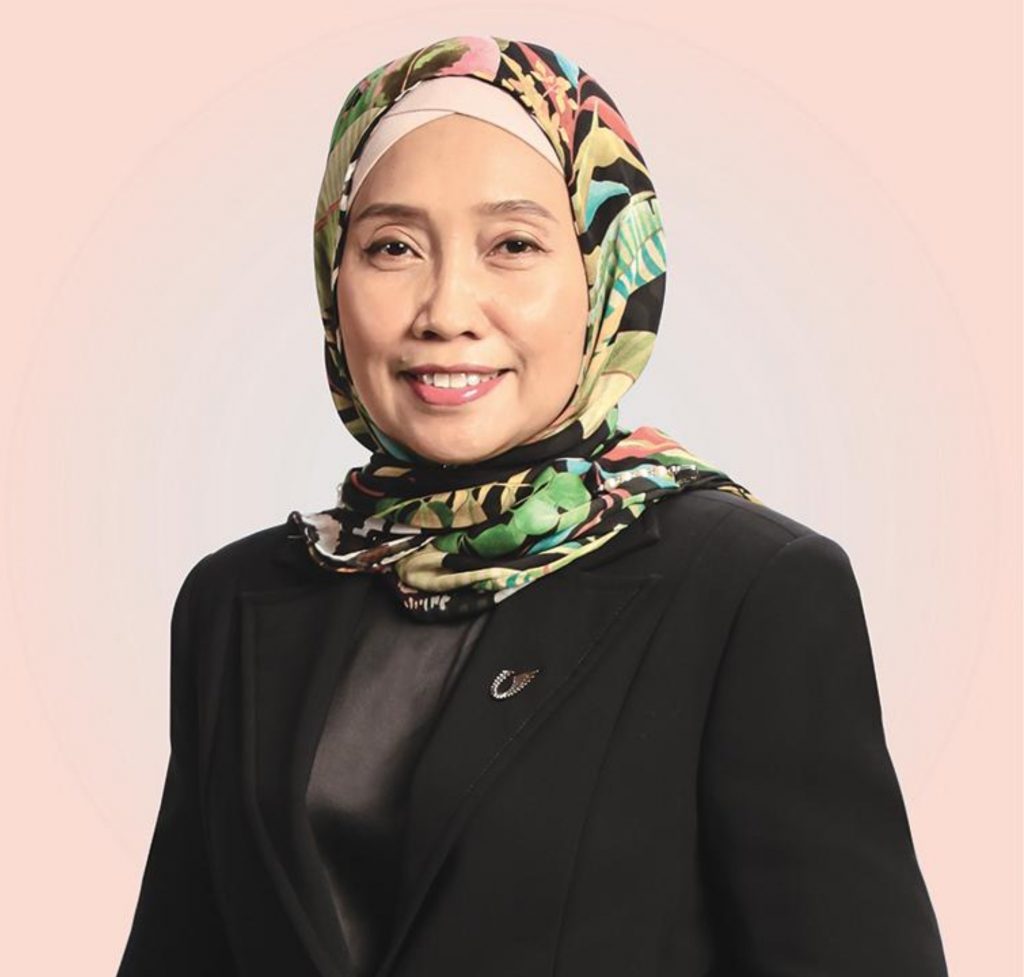 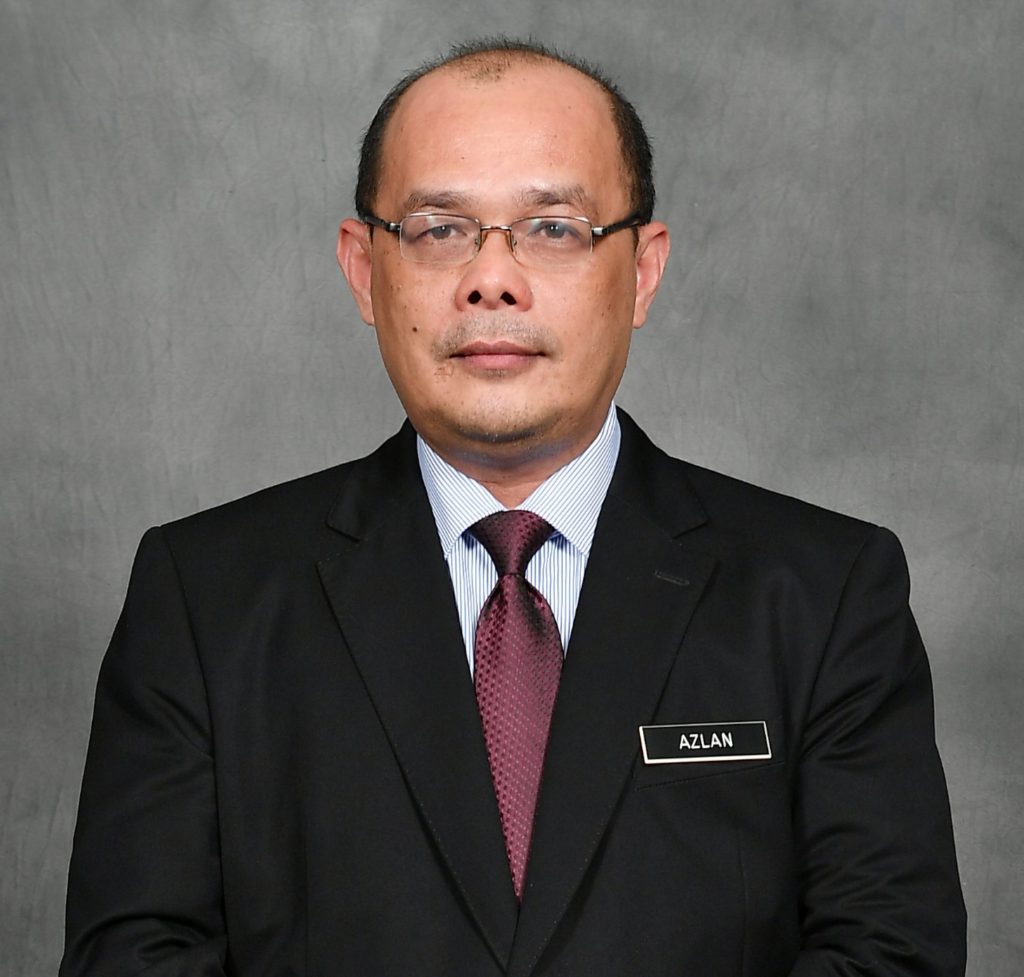 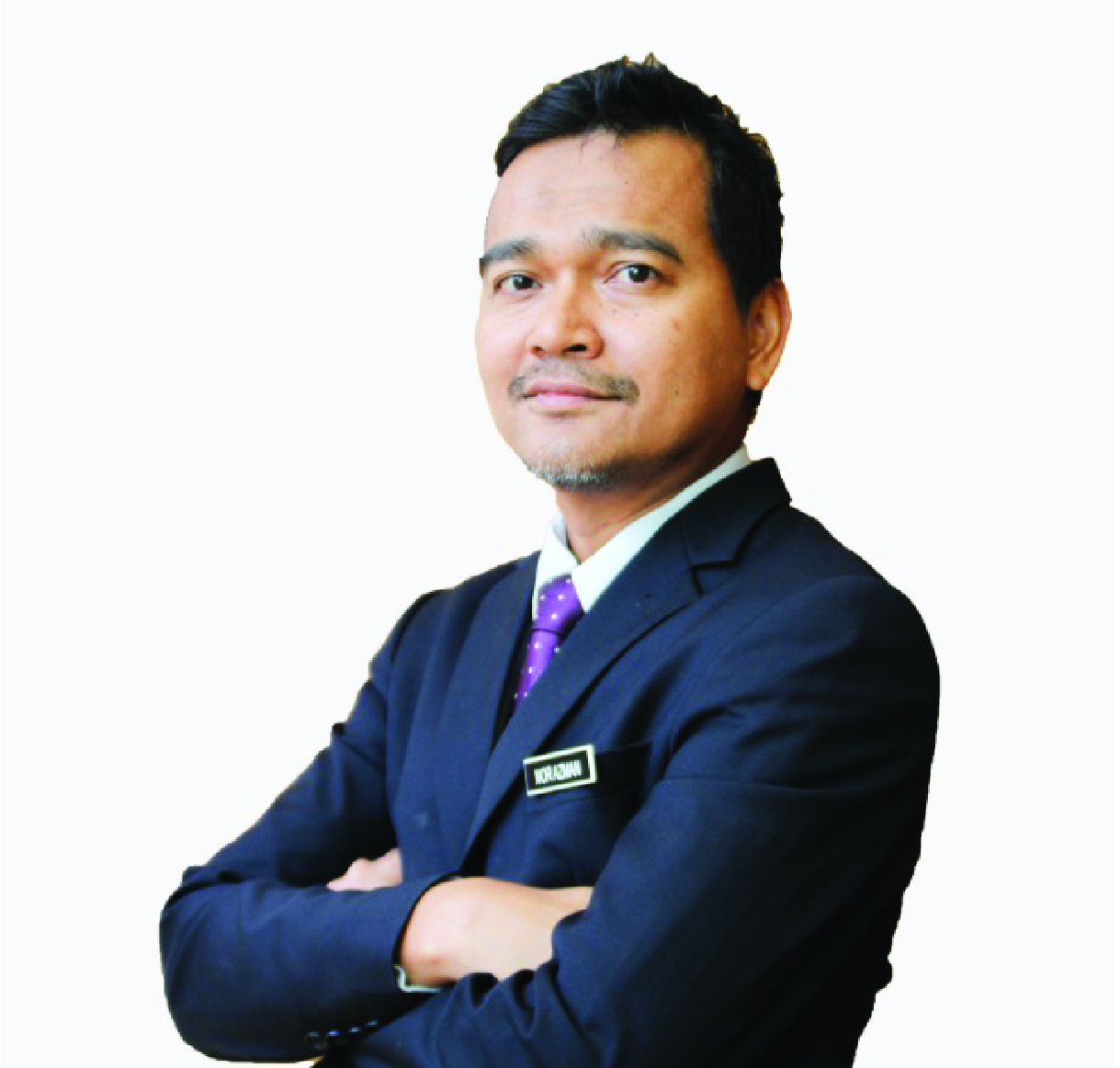 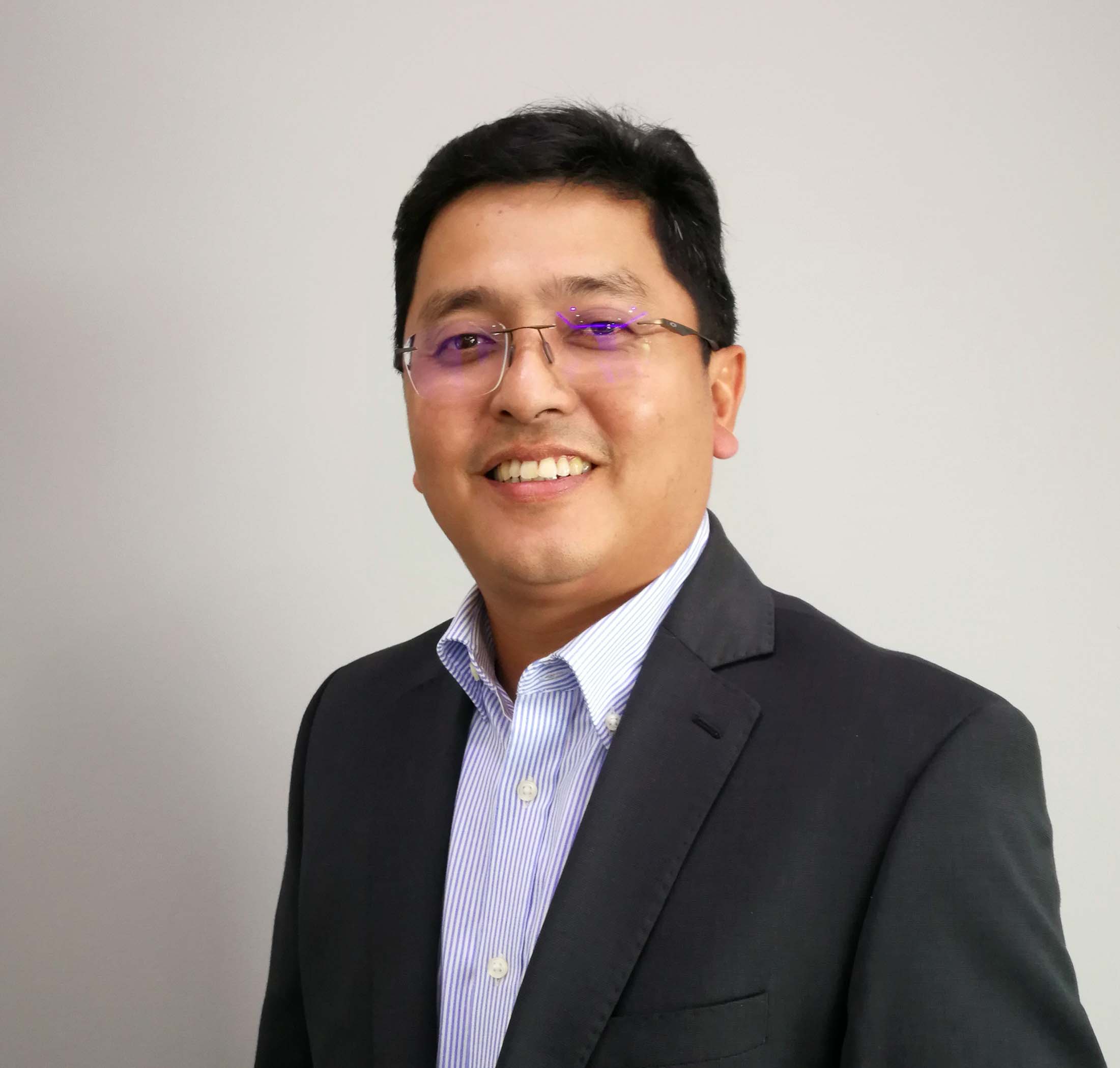 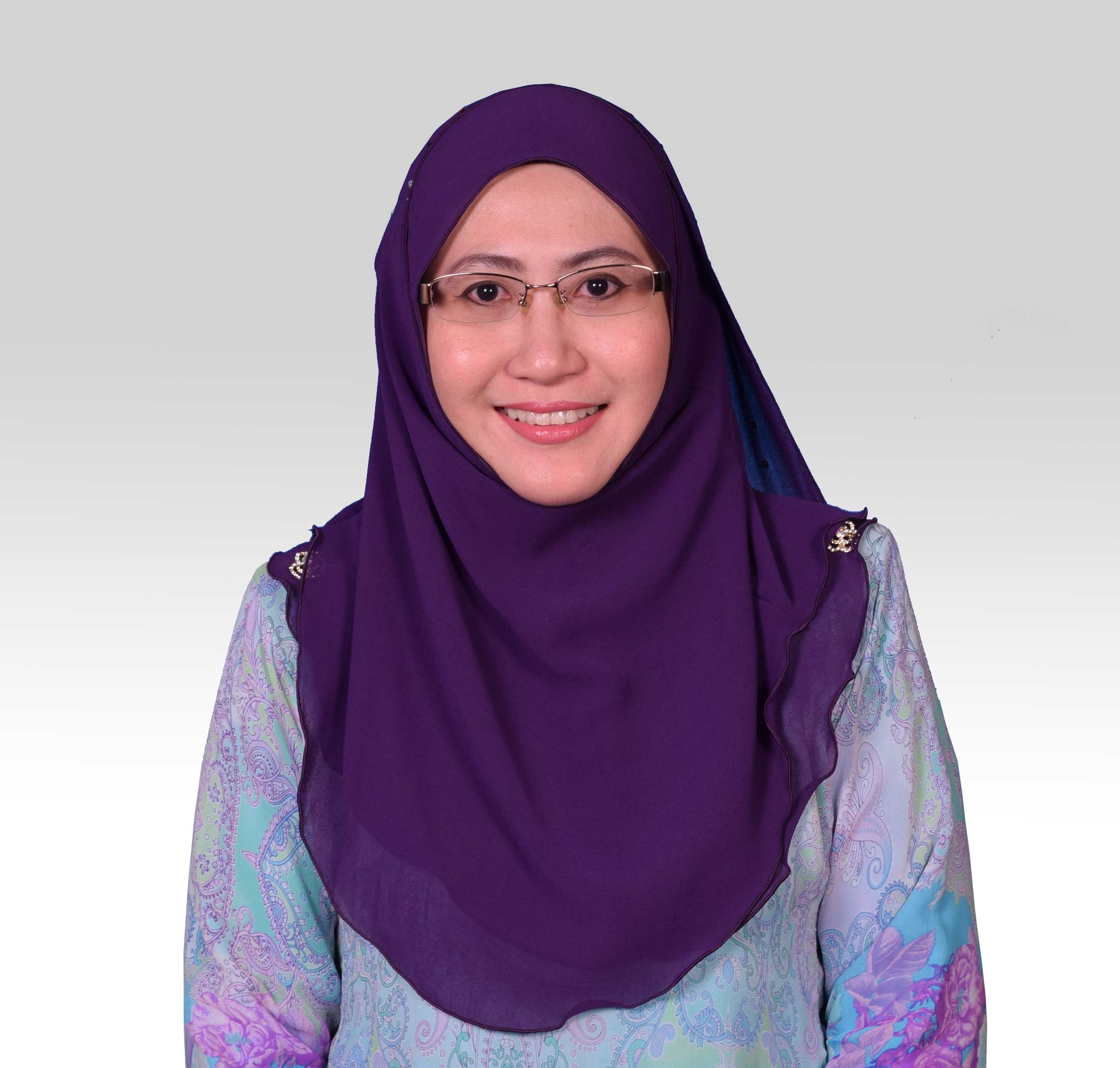 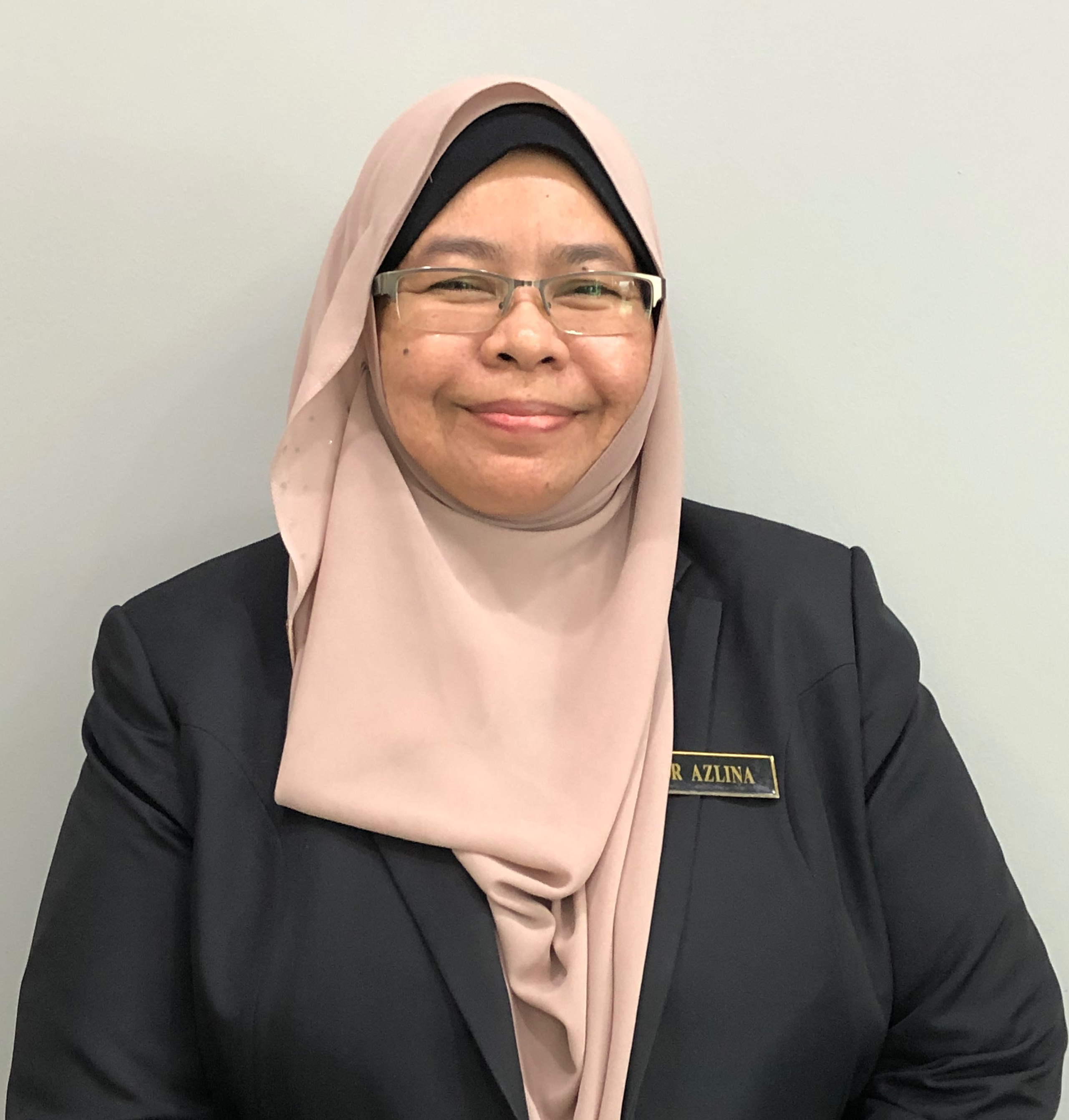 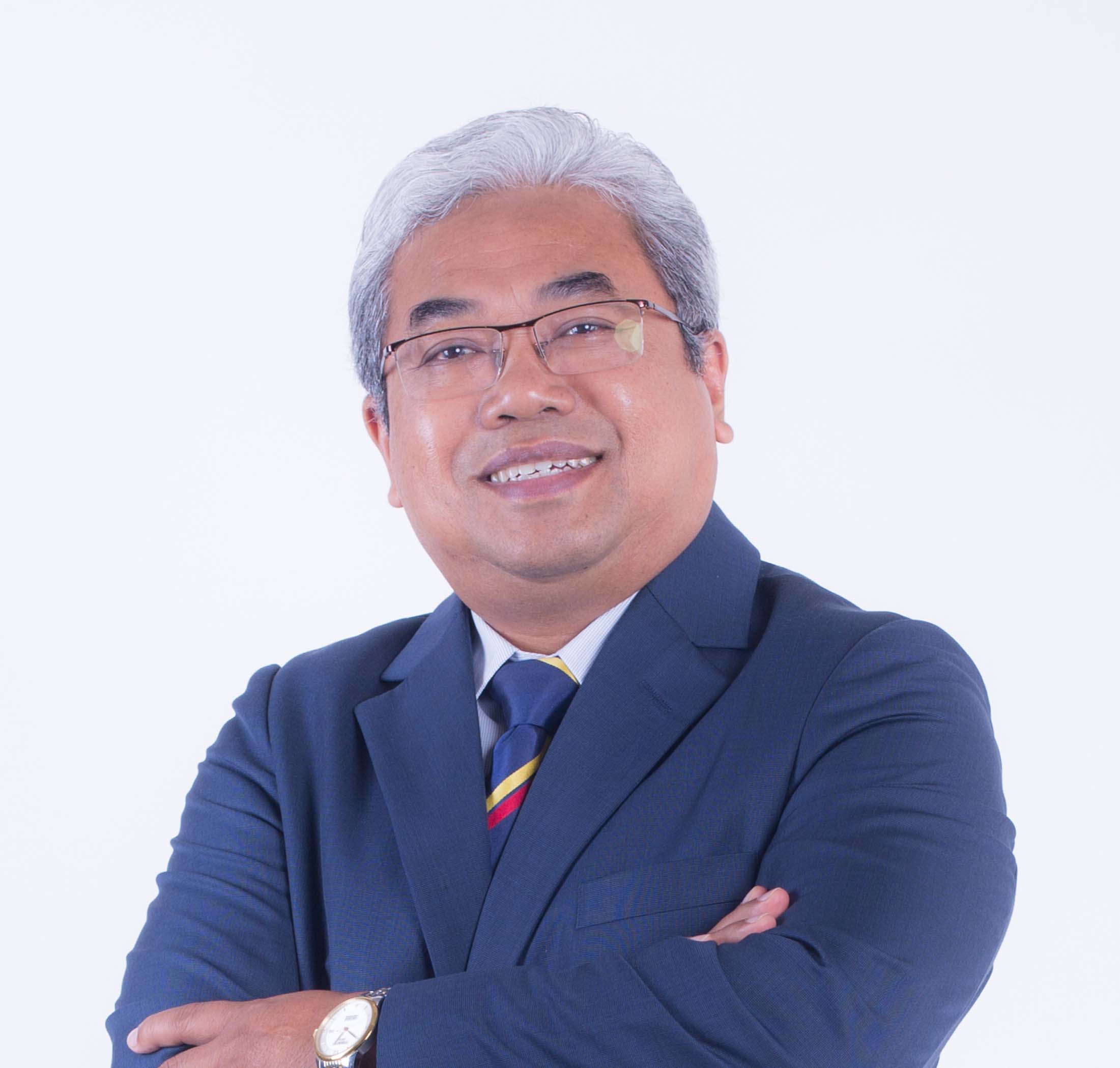